What are the biggest challenges for seniors who are looking to access online banking?

For younger generations, banking online has become second nature. The convenience of being able to access statements, pay bills and top up savings accounts at the click of a button has transformed the way millions of people use their bank’s services.

However, for generations that have grown up without access to the internet, let alone internet banking, this new phenomenon can be met with a little apprehension – quite understandably, too.

There are so many reasons why people may be reluctant to make the switch from in-person to online banking. But there are just as many hurdles which could prevent seniors from accessing digital services in the first place, even if they wanted to.

According to Statista, the number of online banking users across America is growing year on year, with over 65% of the population predicted to be using it in 2022. With banks across the country operating with limited hours or closing all together for long periods during the pandemic, digital banking became more important than ever before. But not everyone is on a level playing field when it comes to accessing these services.

So what are the main barriers to online banking for senior citizens?

One of the biggest barriers for seniors looking to access online banking is a lack of knowledge around modern technology. To use their bank’s digital services, they would need access to a computer, phone or other digital device, which seniors may be less familiar with than younger family members for whom they are an intrinsic part of modern life.

Not only might they have to start from scratch with learning how to use such technology, but it all comes at a cost, which only acts as another barrier to access. Particularly if using the internet isn’t a part of their everyday lives, investing in setting up an internet connection and a device to use it is a costly process – so much so they may dread checking their accounts once they’re set up!

Whilst many people believe that the pandemic forced everybody online, this guide on digital money for seniors highlights how 42% of over-75s still weren’t using the internet despite the pandemic. This shows that a large portion of the elder population are still living offline, which is one of the biggest challenges if they’re looking to access internet banking.

For many seniors who have access to the technology, having the option to bank online can save them a potentially difficult trip out of the house. Whether they are living with mobility issues, or perhaps fears around the spread of the virus, being able to complete everyday tasks from the comfort of their home can be reassuring.

But banking from home can present its own challenges which can make it just as difficult to access for people with certain disabilities. For example, physical impairments like deterioration of hearing or sight can hinder an individual’s ability to use technology unassisted.

What’s more, our cognitive abilities typically deteriorate as we age, which can also make banking online far more challenging. Due to the security features which are commonly used by banks, it can seem like there’s a lot of hoops to jump through and things to remember just to gain access to an account. This can become more difficult as our cognitive skills worsen, creating a big barrier to entry for the elderly.

On top of all of the potential external barriers, there could be more of a personal issue that’s preventing people from accessing internet banking. Seniors will have been banking in the traditional way for most of their lives, which could naturally invoke a general reluctance to change.

What’s more, the traditional banking methods typically involve some form of face-to-face interaction, which many elderly people prefer. But the customer service element is removed when banking online, which can leave users worried about making a mistake, or more concerned about the security of their accounts.

According to research by the Finance Foundation, the most common reason for seniors rejecting online banking was because they “want people, not machines”. Whilst setting up an online account gives you the chance to combine both digital and in-person banking, when you combine this factor with the other barriers, it’s easy to see how challenging accessing these services can be.

Bio: James Ritter is a digital consultant with a particular interest in financial services, and have advocated for content about digital equality. I majored in creative writing in university, and am always eager to expand my knowledge around different subjects. 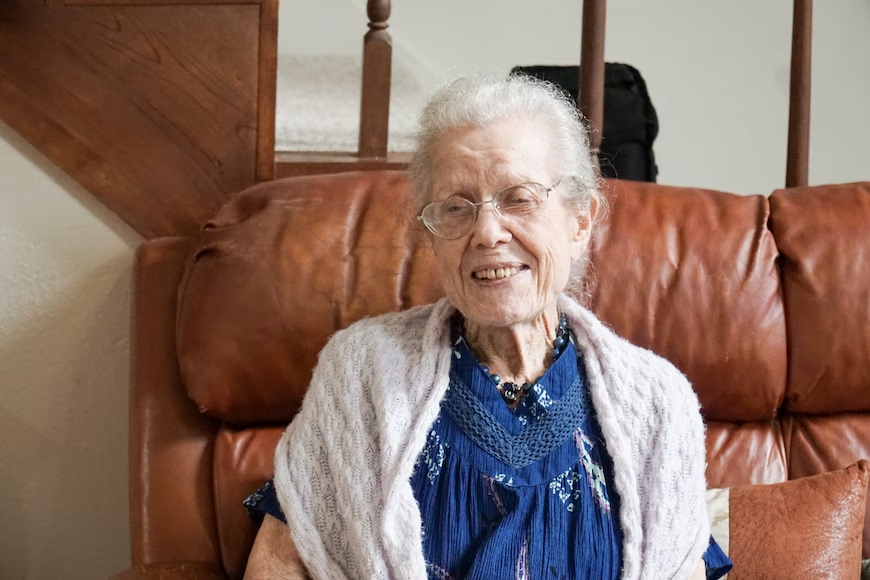 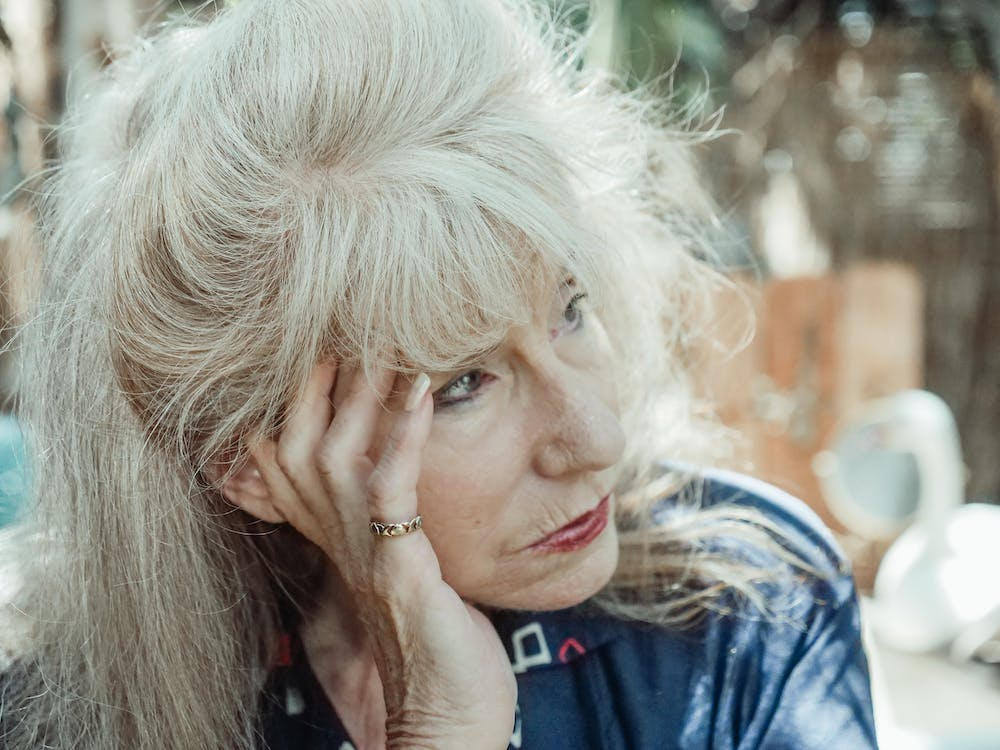 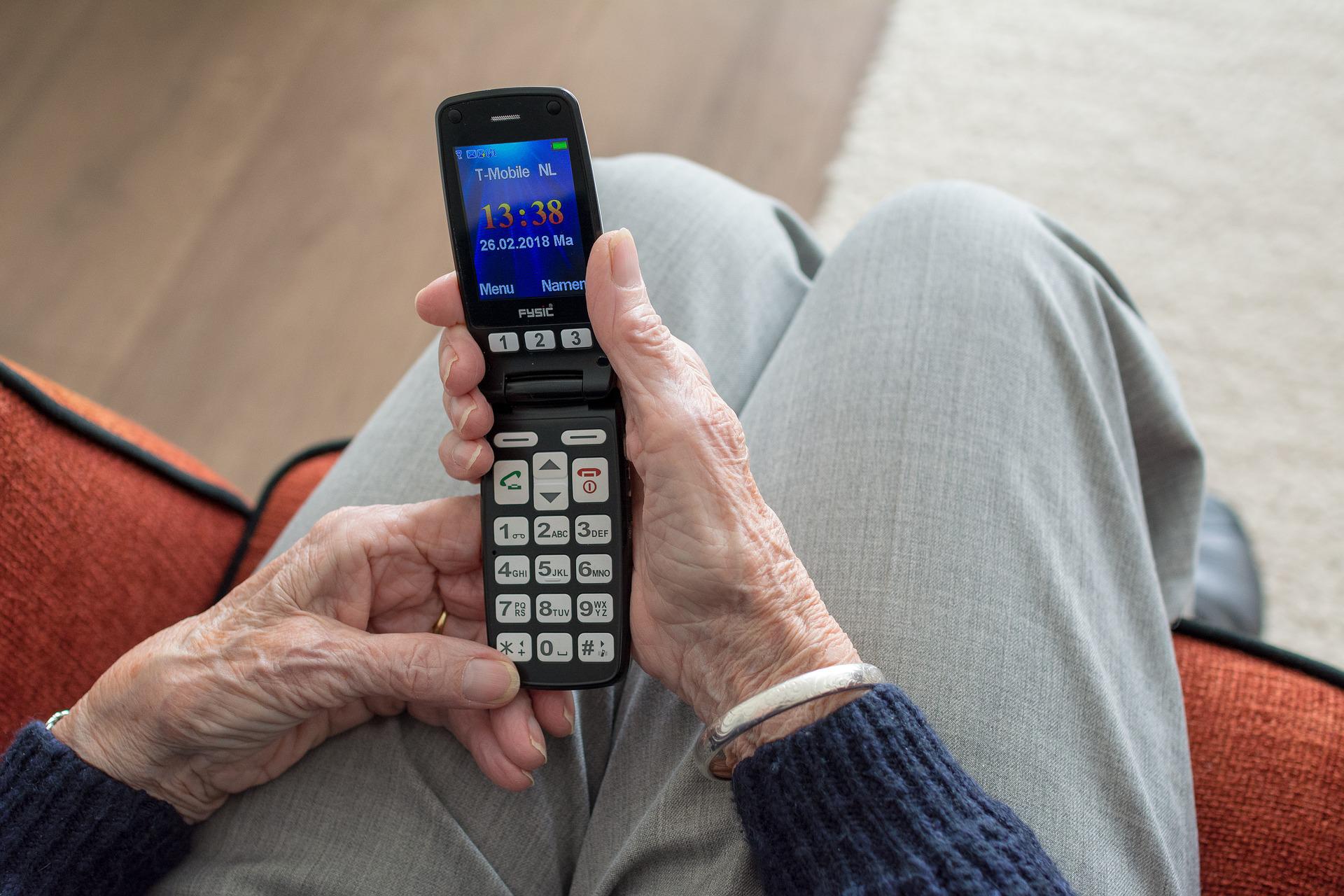  How To Make Friends and Communicate Better In Retirement? 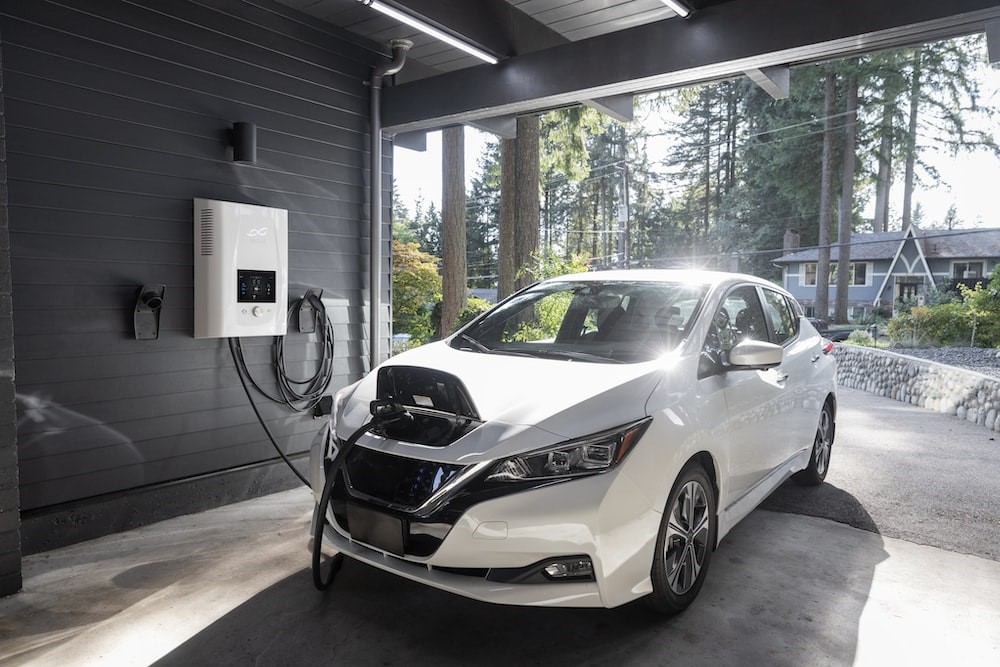  Are EVs a feasible option for senior drivers? 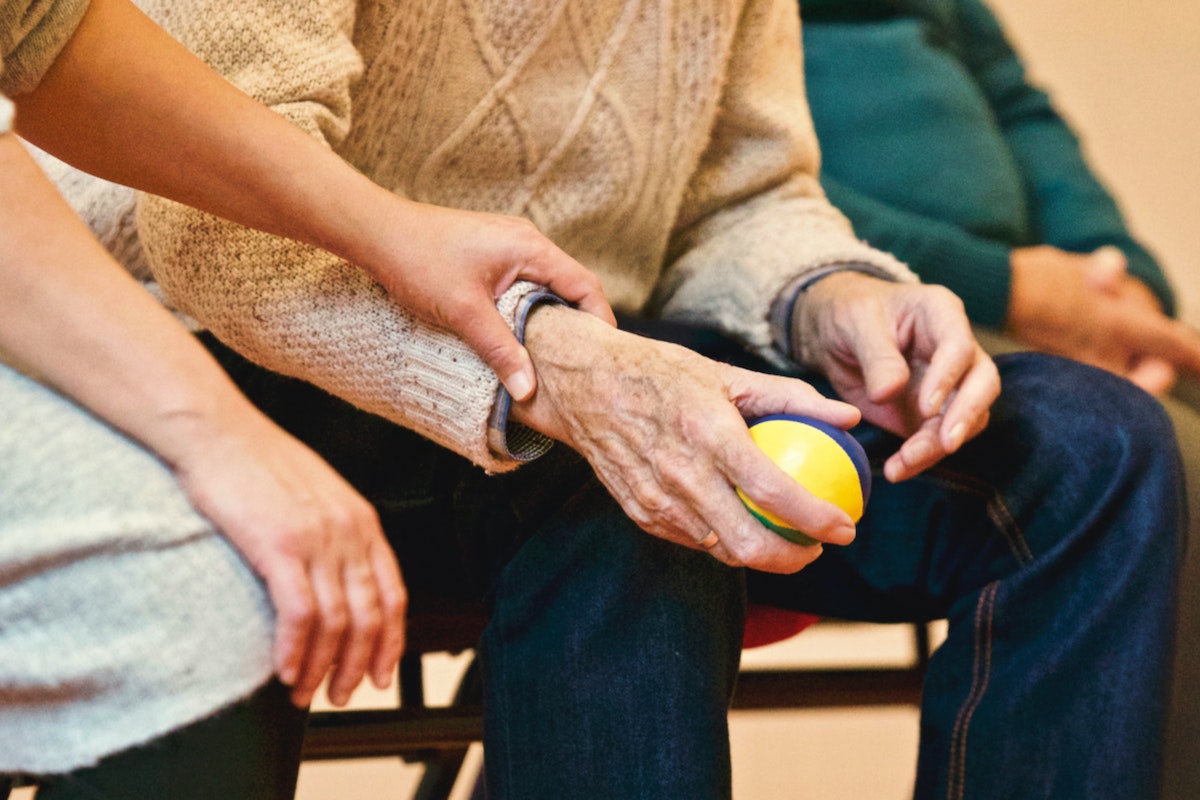  How to Help Senior Patients Recover from a Stroke 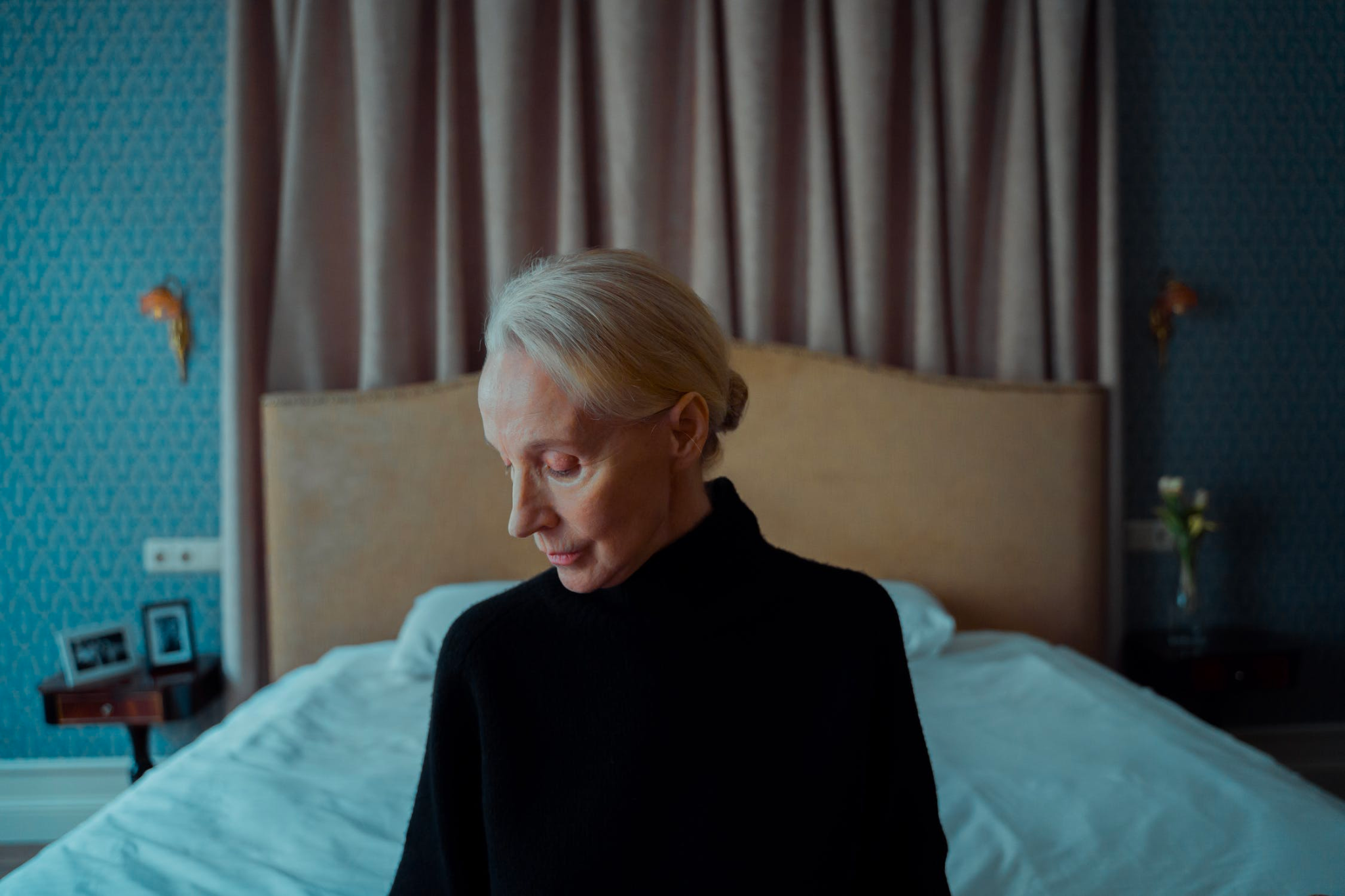 7 Effective Ways to Cope with Loss 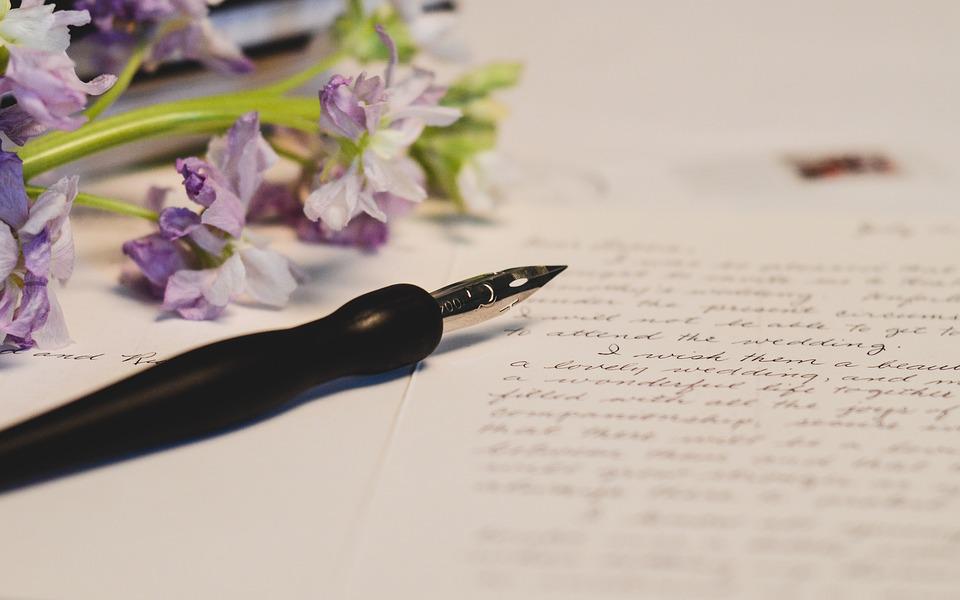  Lifelong Learning In Retirement: All You Should Know